Namastey! :) It's been a busy year for me. I have been fortunate to work on variety of projects and collaborate with some amazing artists. Time for December 2014 archiving.... 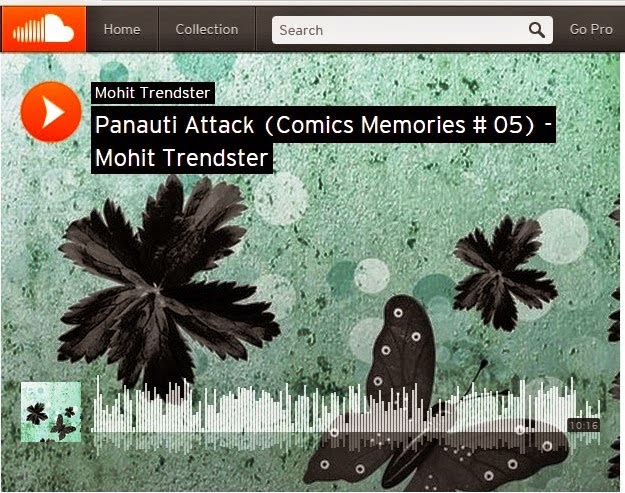 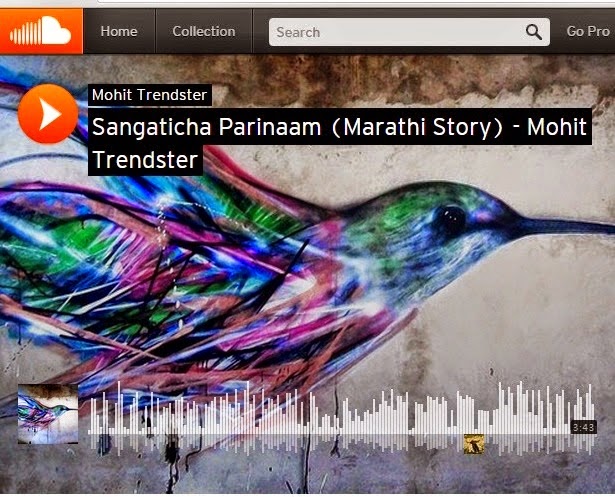 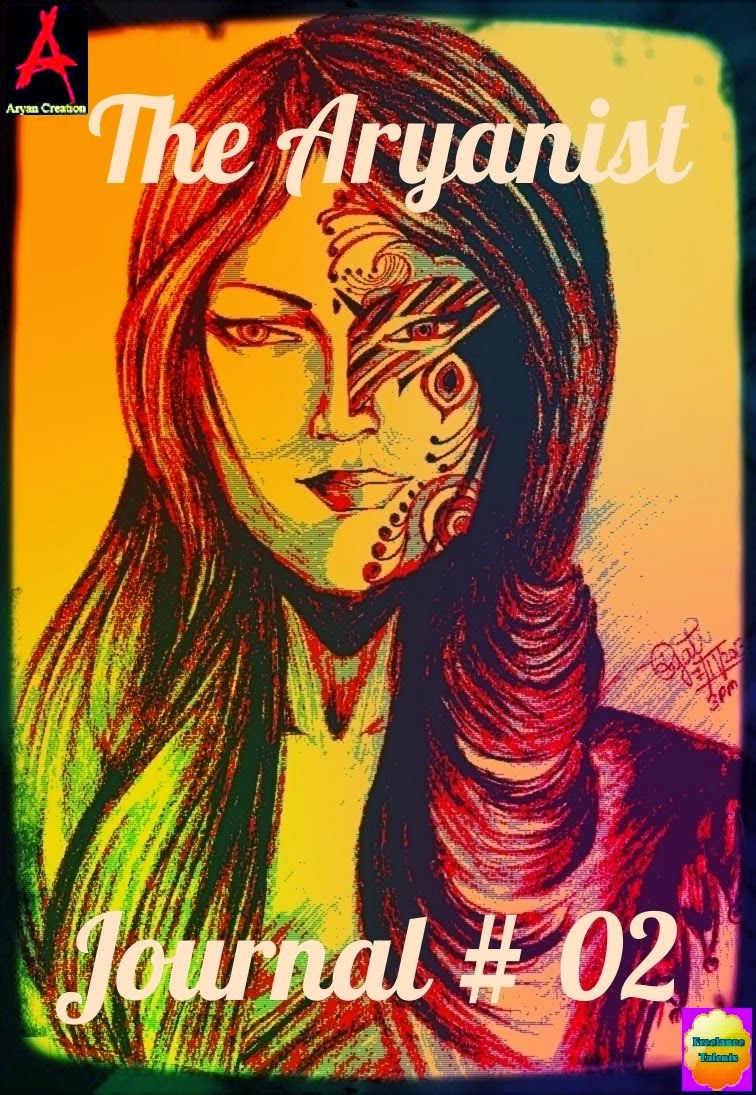 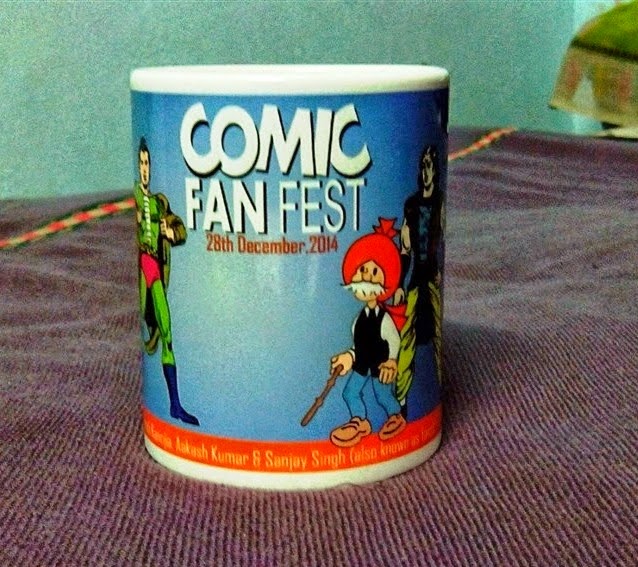 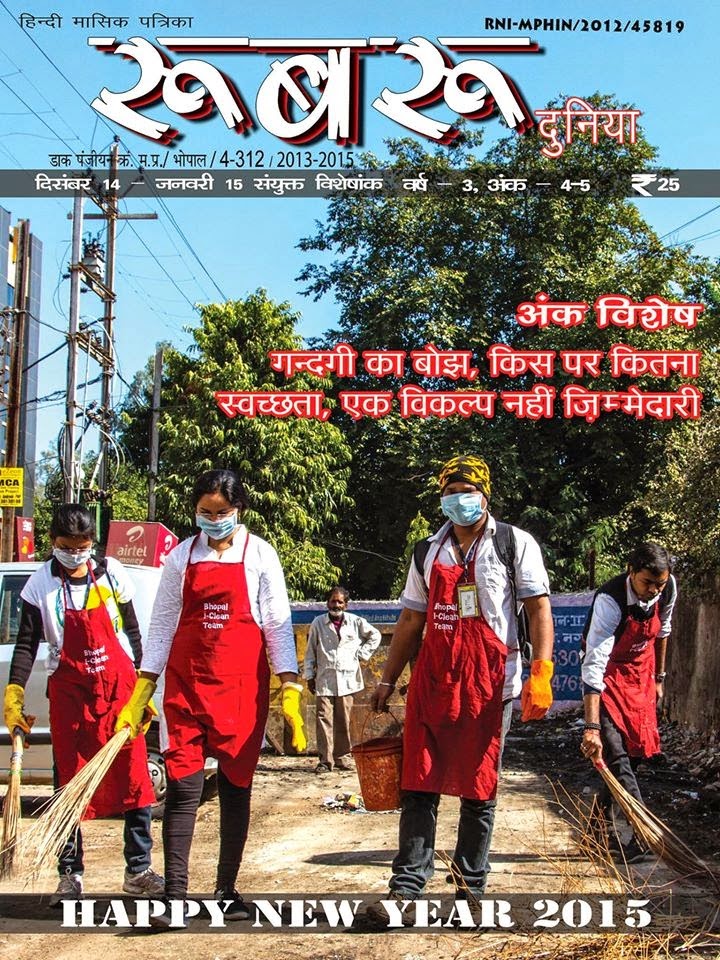 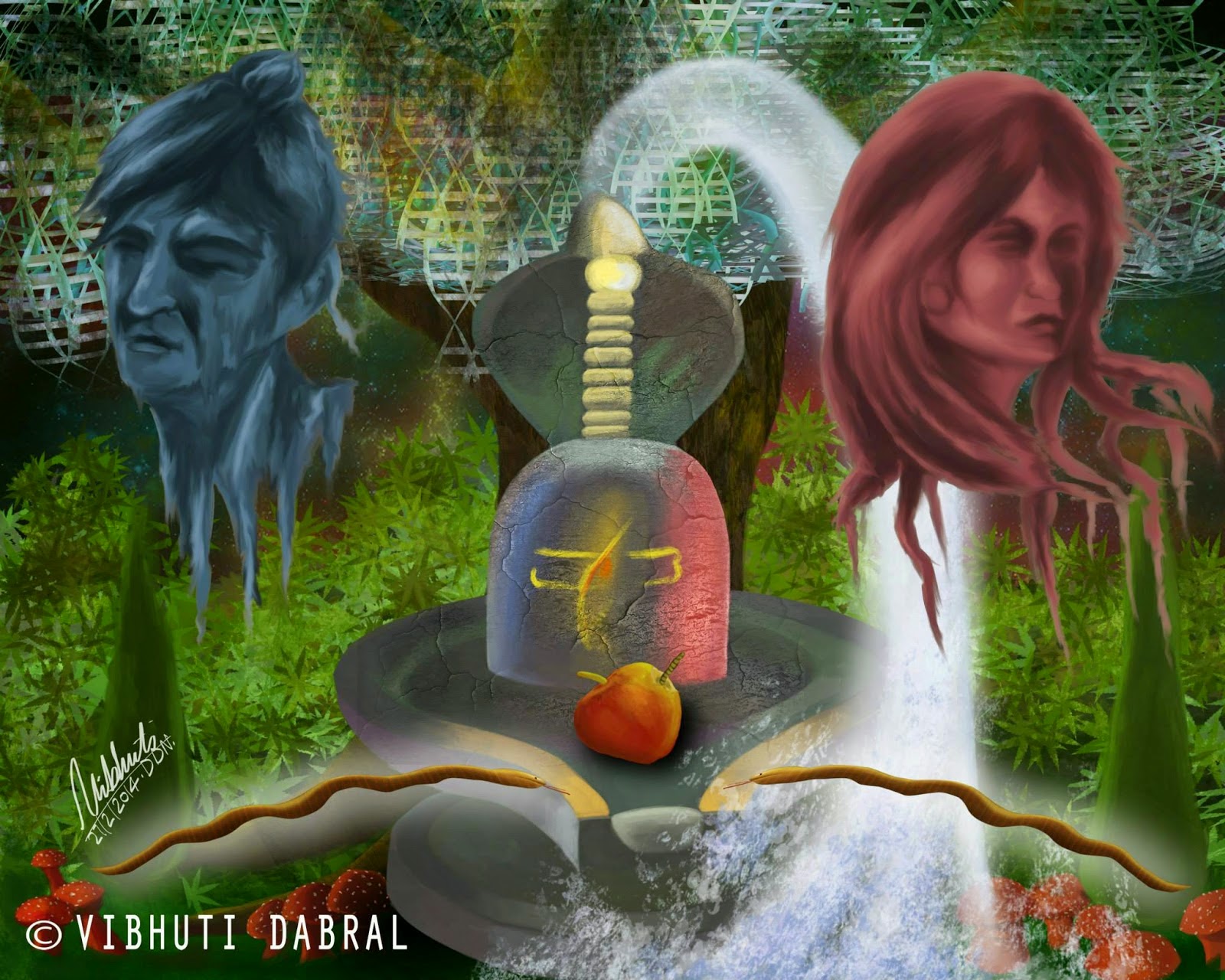 Vibhuti Dabral
"Based on an idea by the ever awesome Mohit Sharma Trendster
Duality permeates our lives. There’s Prakriti and Purush, Man and Woman, Good and Bad, Light and Dark, and so on. This painting is heavily influenced by the ancient Indian philosophy of Dvaita and the myth of Adam and Eve, the serpent who tricked them into eating the fruit from the Tree of Knowledge. The division however, only signifies that all existence is one. The two are complementary. They complete Creation.
It is very probable that our creation myths originate in the visions the ancient shamans had when they ingested psychoactive substances as a part of a spiritual or recreational practice. These substances, also known as entheogens or hallucinogens are many, but the most common and popular remain: cannabis/marijuana, Psilocybin mushrooms aka magic/psychedelic mushrooms, Ayahuasca, Peyote (Lophophora williamsii, Datura (Datura stramonium), etc. In the 20th century, Lysergic Acid Diethylamide(LSD), and Dimethyltryptamine (DMT)[also a part of Ayahuasca, a brew traditionally used in some Amazonian cultures for psychoactive purposes] became widely known and available.
Many have speculated that our ancestors routinely experimented with such psychoactive substances. In all probability, psychedelic mushrooms like Amanita muscaria and cannabis must have been very popular with them. These substances, when ingested give the persons who consumes them very vivid and intense visions, which led to deep and profound spiritual insights. The sense of wonderment and wisdom they had after such experiences might have led them to formulate the seeds of our collective mythology.
There is a mention of psychoactive substances in Indian and Persian traditions. In the Indian tradition, a mysterious drink or brew by the name of Soma is mentioned in Rigveda. It is described as the drink of the gods. In that text, it has been elevated to the status ‘god for gods’, and a position higher to that of Indra and other gods. The Rigveda, which has a complete section devoted to Soma, states:
We have drunk Soma and become immortal; we have attained the light, the Gods discovered.
Now what may foeman's malice do to harm us? What, O Immortal, mortal man's deception?
[Rigveda(8.48.3]" 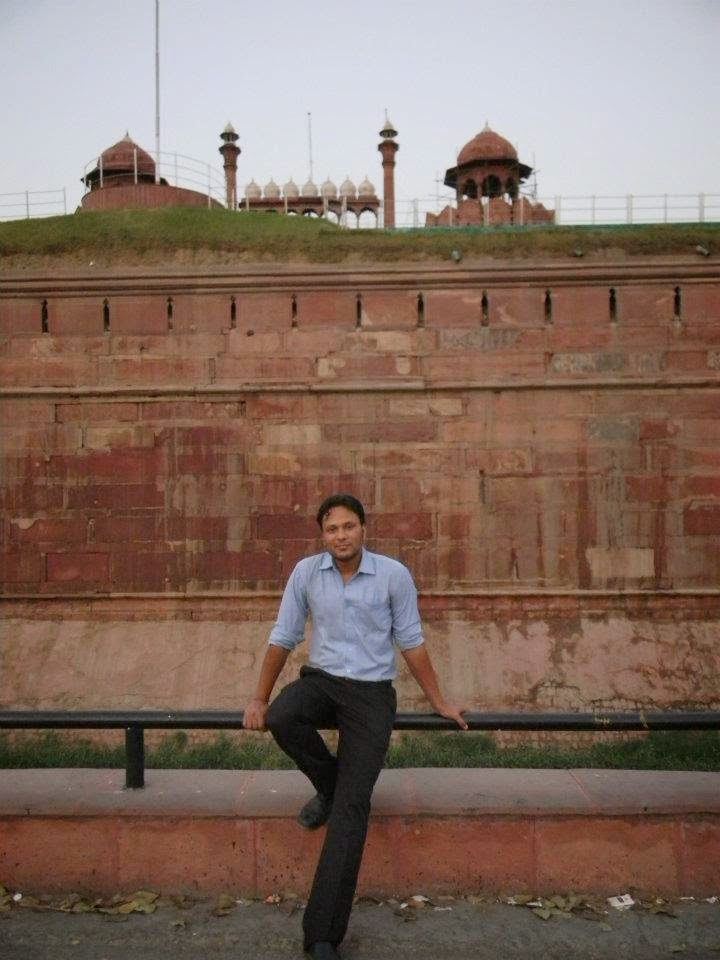 *) - Invited as a guest By Gyan Mission Firozabad. Shared some creative tips with the young budding writers and learnt a lot from senior authors-poets. :) News coverage: 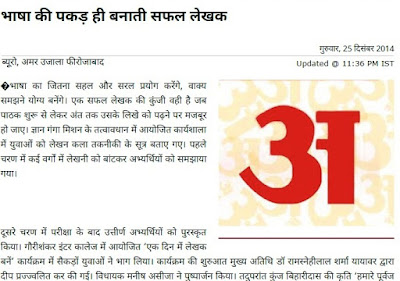 Posted by मोहित शर्मा ज़हन at 2:23 PM No comments: Links to this post 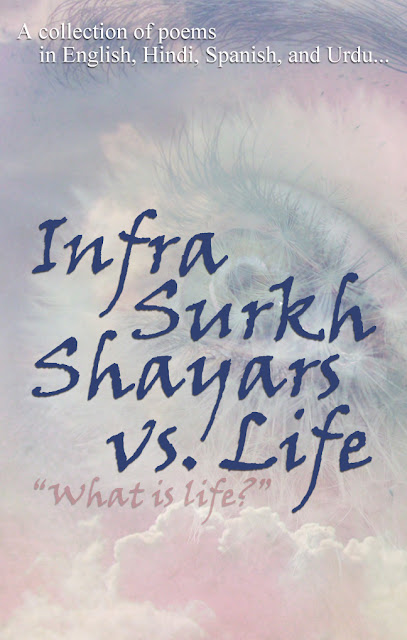 A collection of poems in English, Hindi, Spanish and Urdu.
Infra-Surkh Shayars (What is Life?) 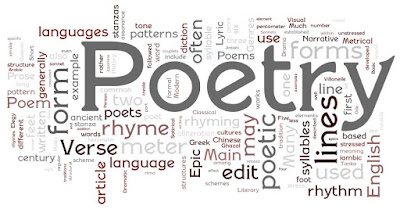 #late_update
Posted by मोहित शर्मा ज़हन at 12:42 AM No comments: Links to this post 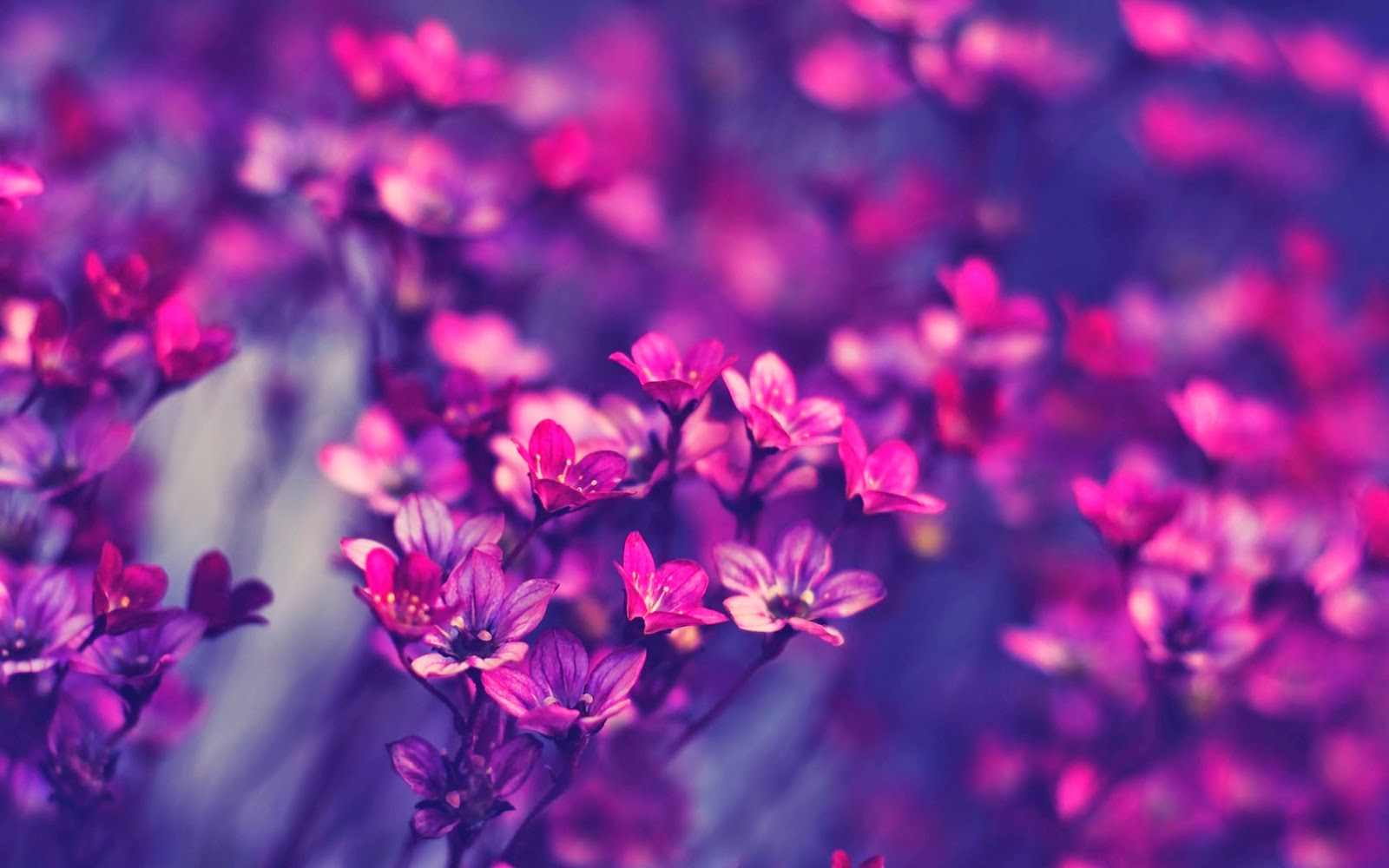 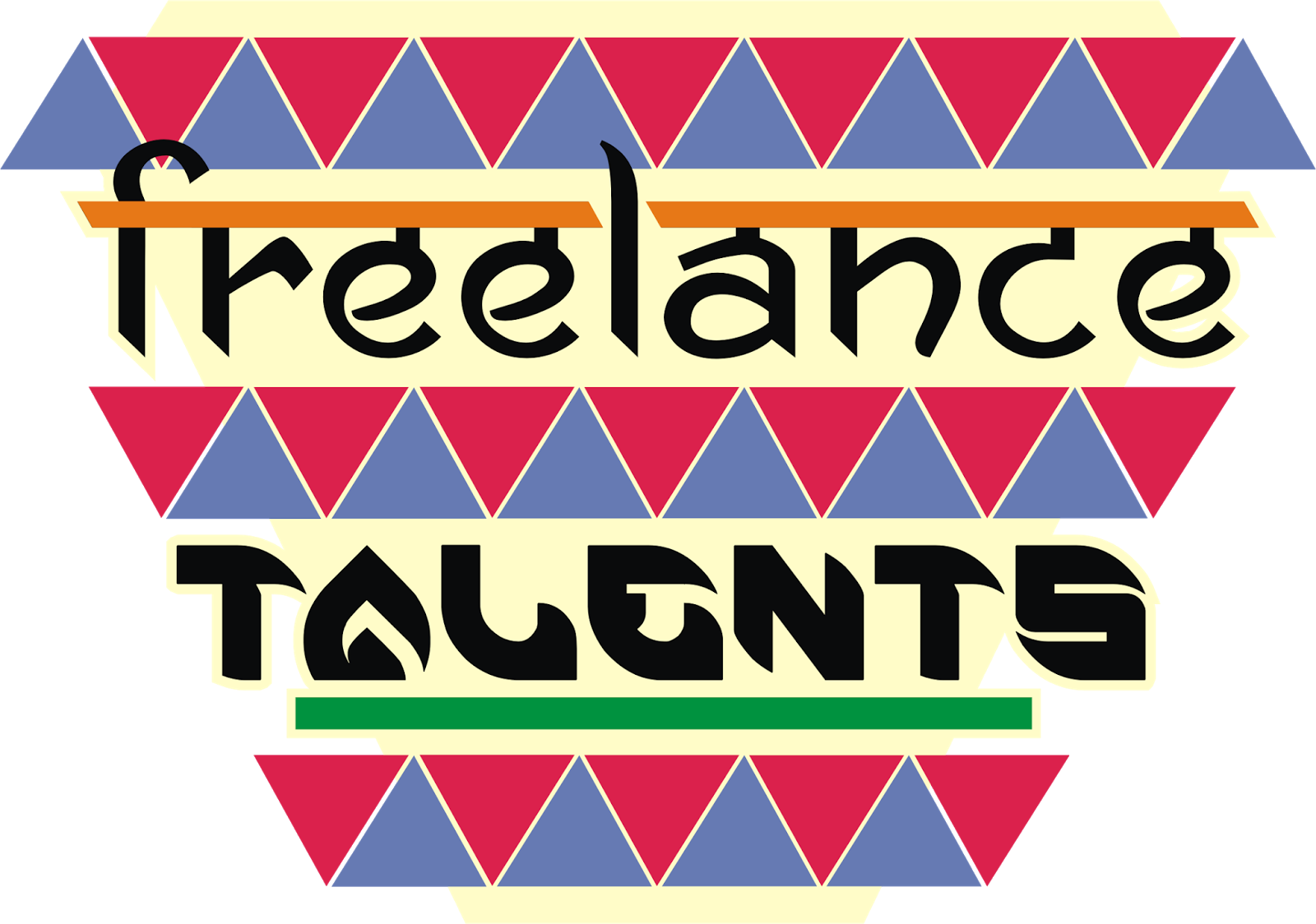